Step into another world...

It's a whole world of adventure for toddlers (and the young at heart...)


Creep and crawl alongside our creepy-crawlies in these incredible indoor caves!

This themed tunnel and net area encourages kids to climb, play and explore by letting them come face-to-face with enclosures built into the cave walls. These contain the likes of of tarantulas, poison dart frogs and pine snakes! Also housed within the Imaginarium are Madagascar hissing cockroaches, the iridescent rainbow stag beetle and the green basilisk – also known as the ‘Jesus Christ lizard’, because it can walk on water...

See how many species of frogs, snails, spiders and reptiles you can find hidden throughout the Imaginarium!

The Imaginarium has plenty to occupy busy little fingers, from interactive sandboxes to our giant lizard-shaped water table! Pile up the sand and watch the scene change, fire the squirt guns and launch the ping-pong balls. Who doesn’t like a splash!


Created by the same minds that came up with our 3D interactive Oceanarium at Kidspace Romford, the Imaginarium boasts its own interactive savannah! Touch and play with the lions, elephants and waterfalls on the walls, and jump from alligator to alligator on the interactive floor...


Who's ready to get wet? Our wacky new outdoor water play section is now open to guests who want to do some serious splashing!

Located just outside the Imaginarium and beside the Courtyard Play Village, the Imaginarium outdoor water play has bicycle wheels, bubble pumps and tipping jugs galore - perfect for all young Imaginarium explorers to feed their curiosity (and get a little bit wet, oops...)

Inquisitive little minds will adore the puzzle of figuring out how to work the wacky watery contraptions.

Pull the cords, pump the levers, press the buttons, and let the water flow!

Calling all Imaginarium explorers - how many can you find? 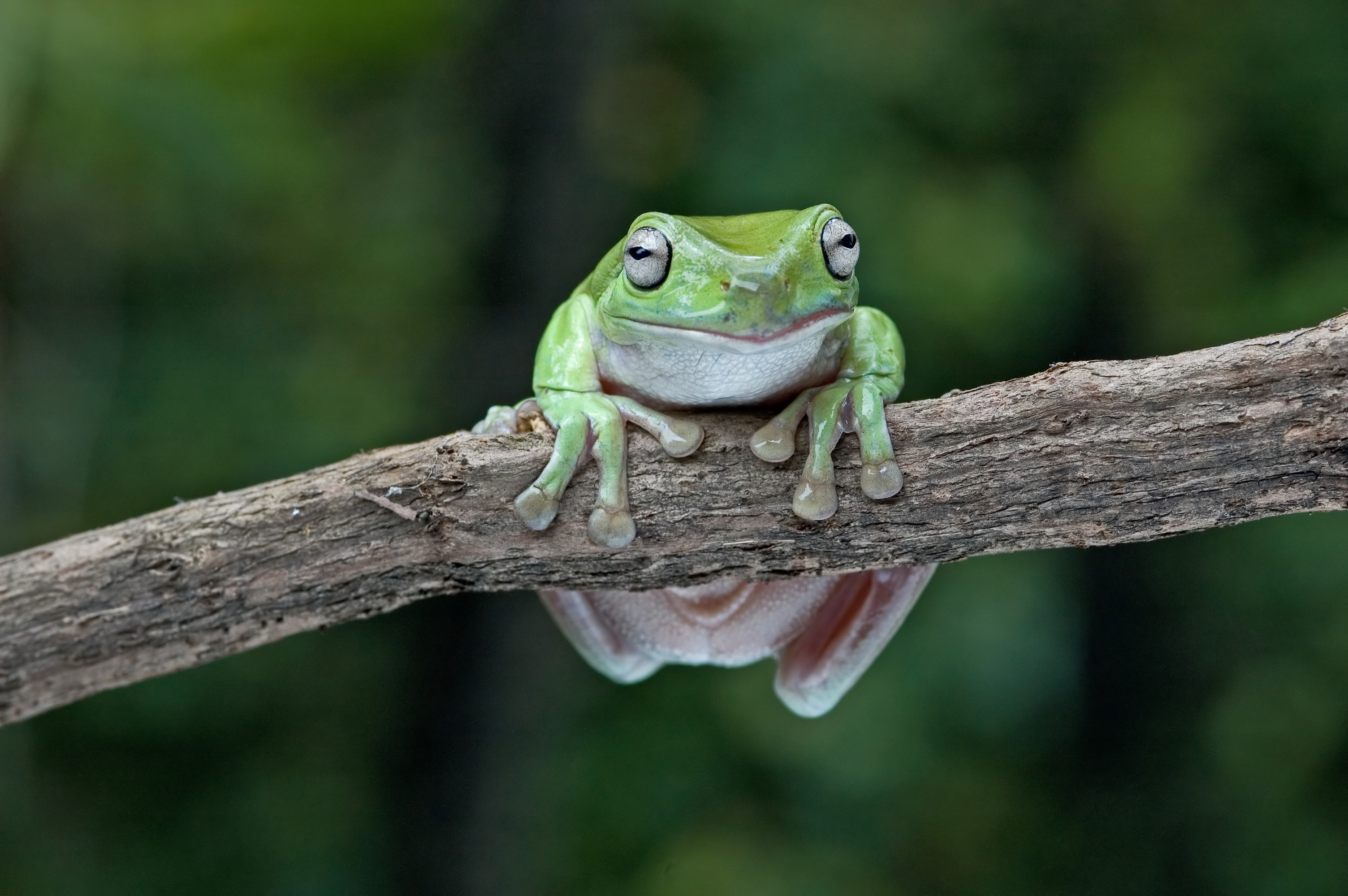 These frogs can be blue, green or brown - and they may change colour very slightly, depending on mood! 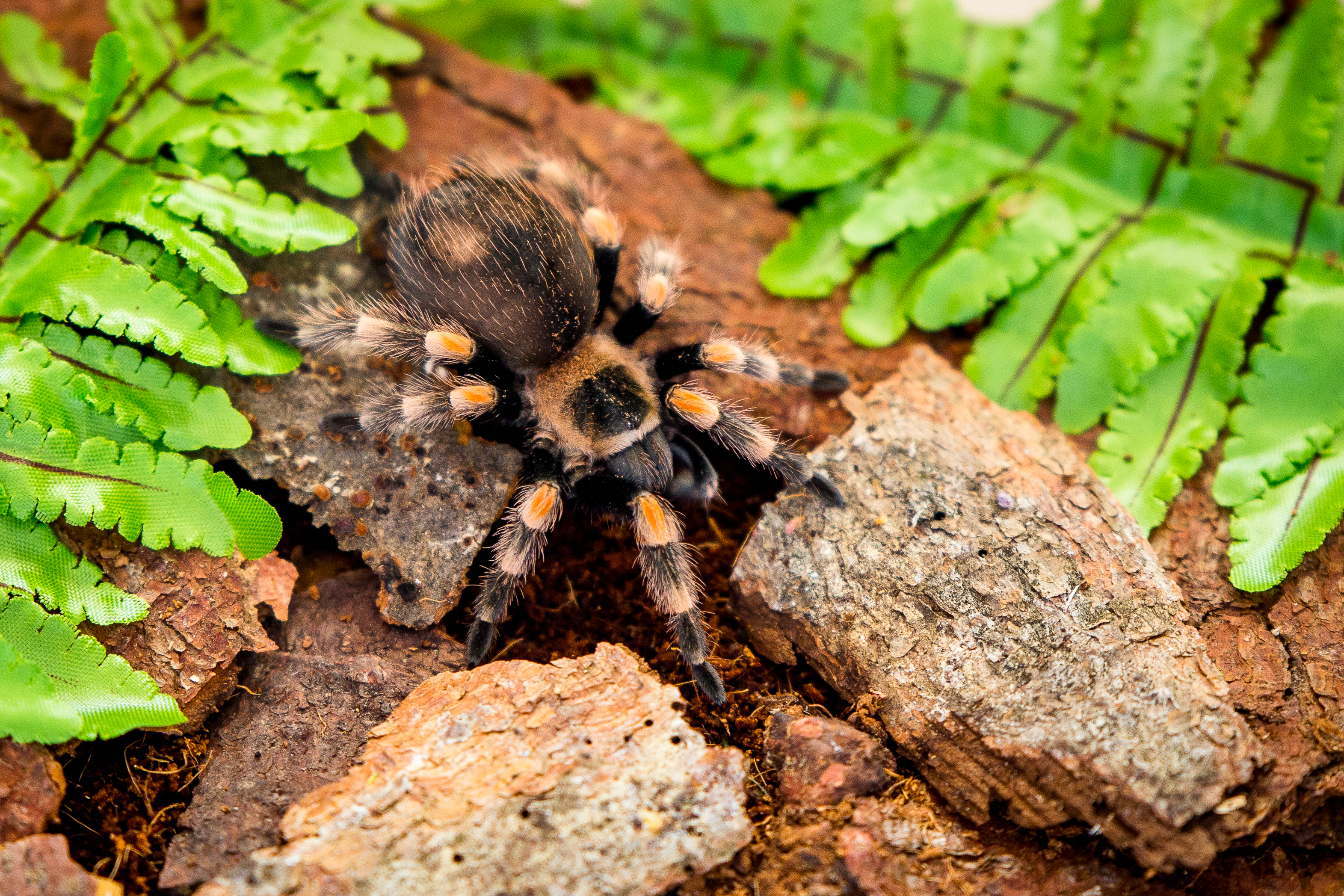 These spiders can flick off the hairs on their back legs when threatened - these will stick to and irritate predators! 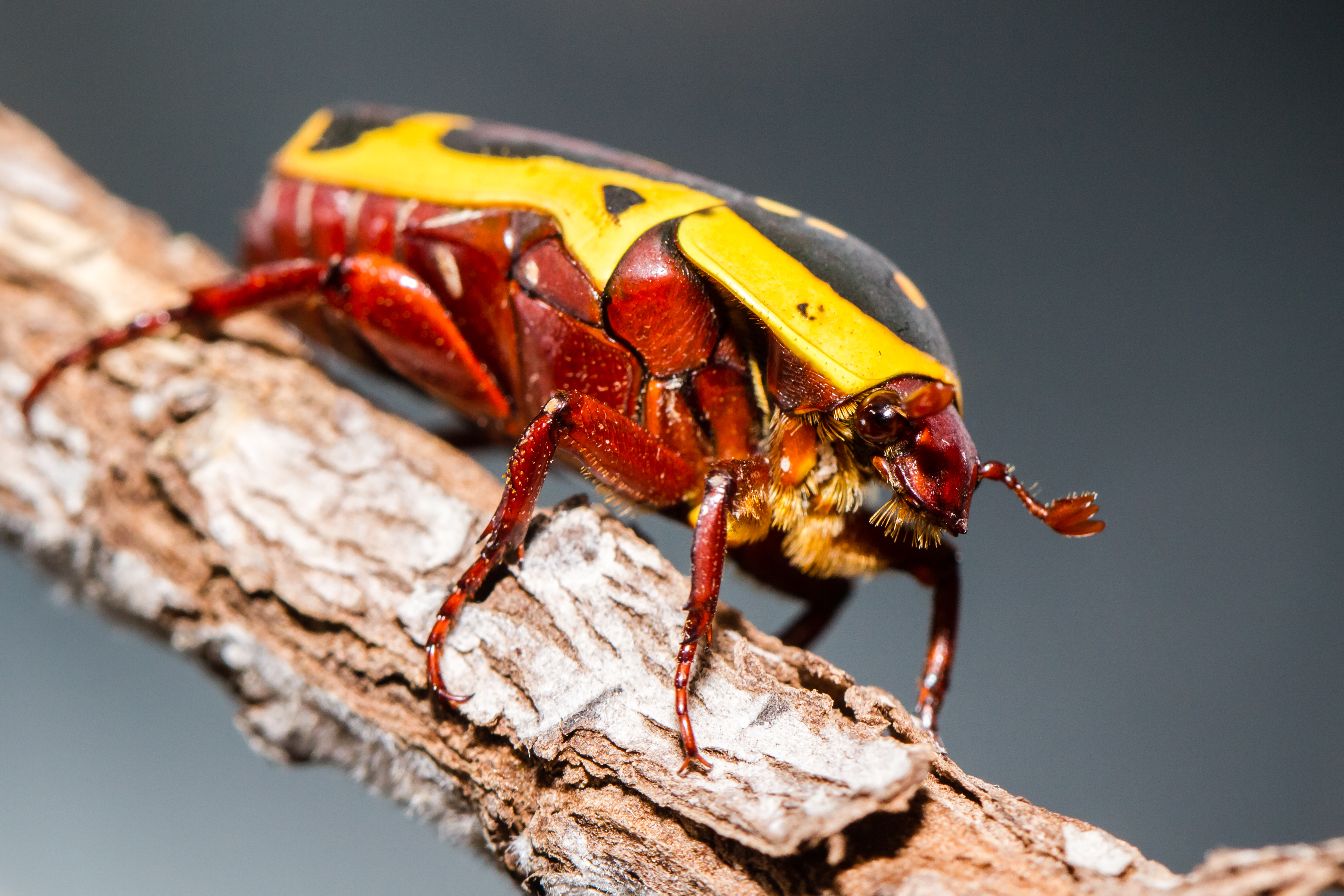 When these beetles are in their larvae form, they can be heard making a low, snore-like noise. 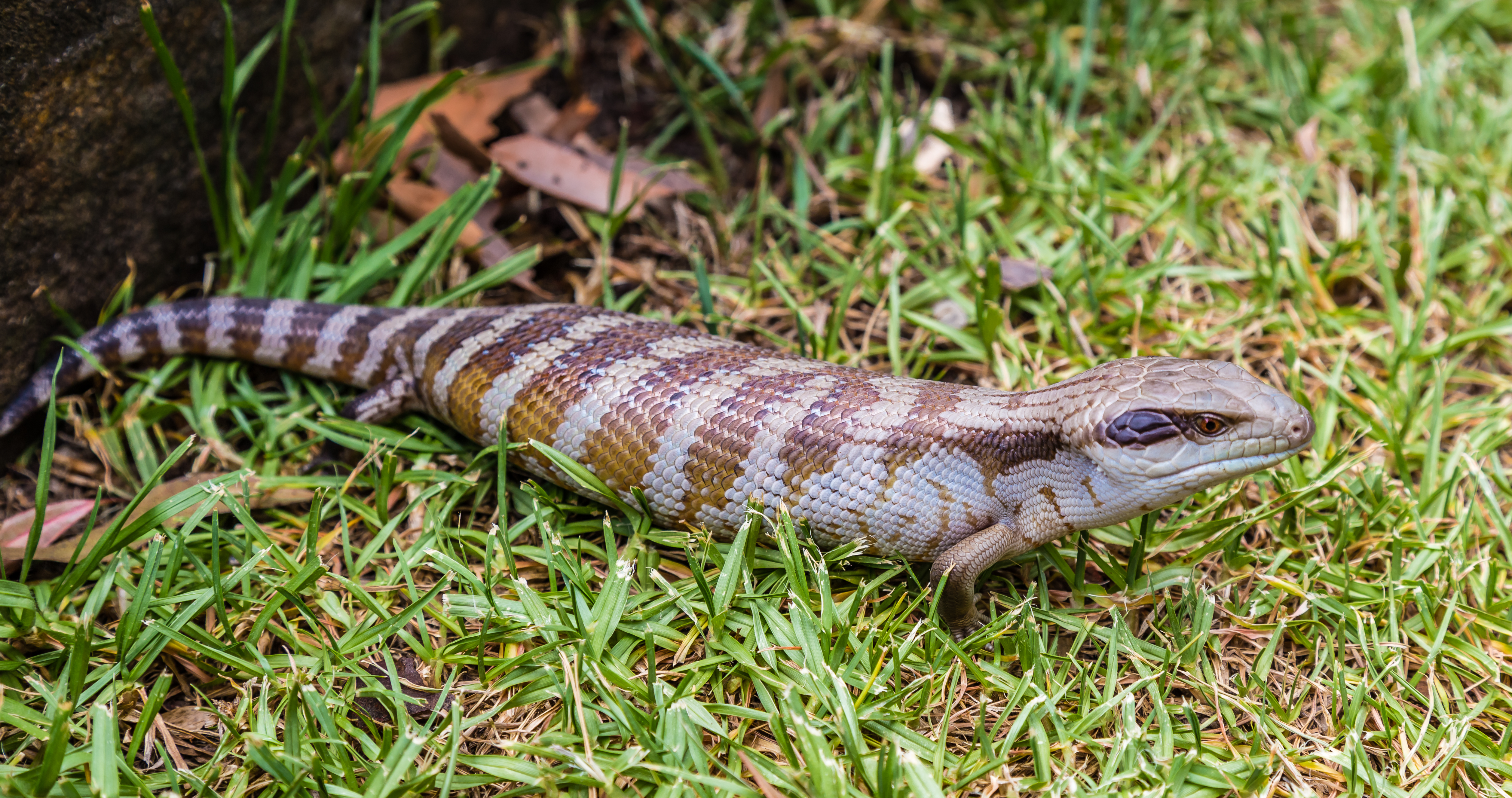 Known for its distinctive blue tongue and short legs, this animal is quite shy and very slow in comparison to other lizards. 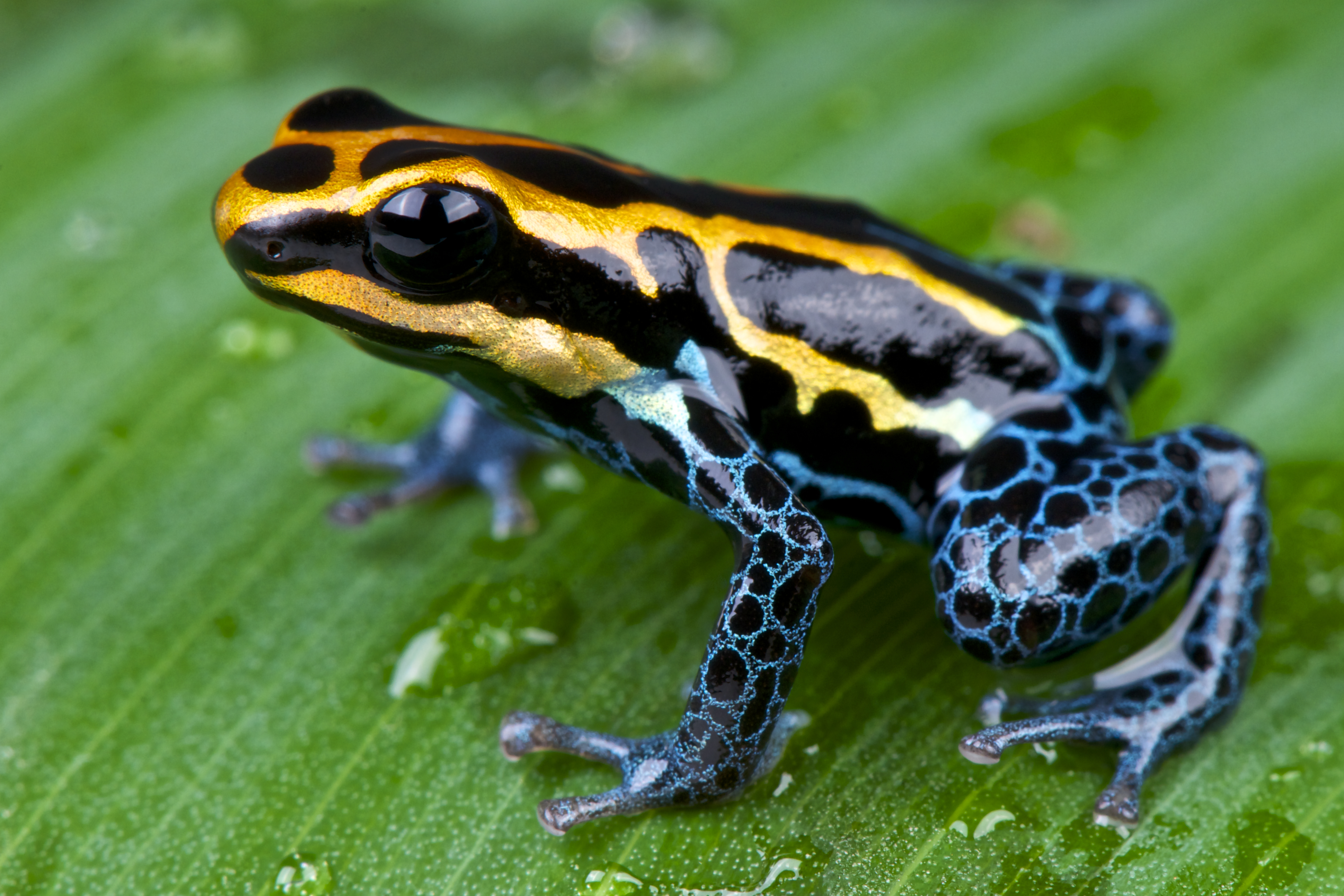 The golden poison dart frog, which is the most toxic of its species, has enough toxin in its body to kill over 20,000 mice! 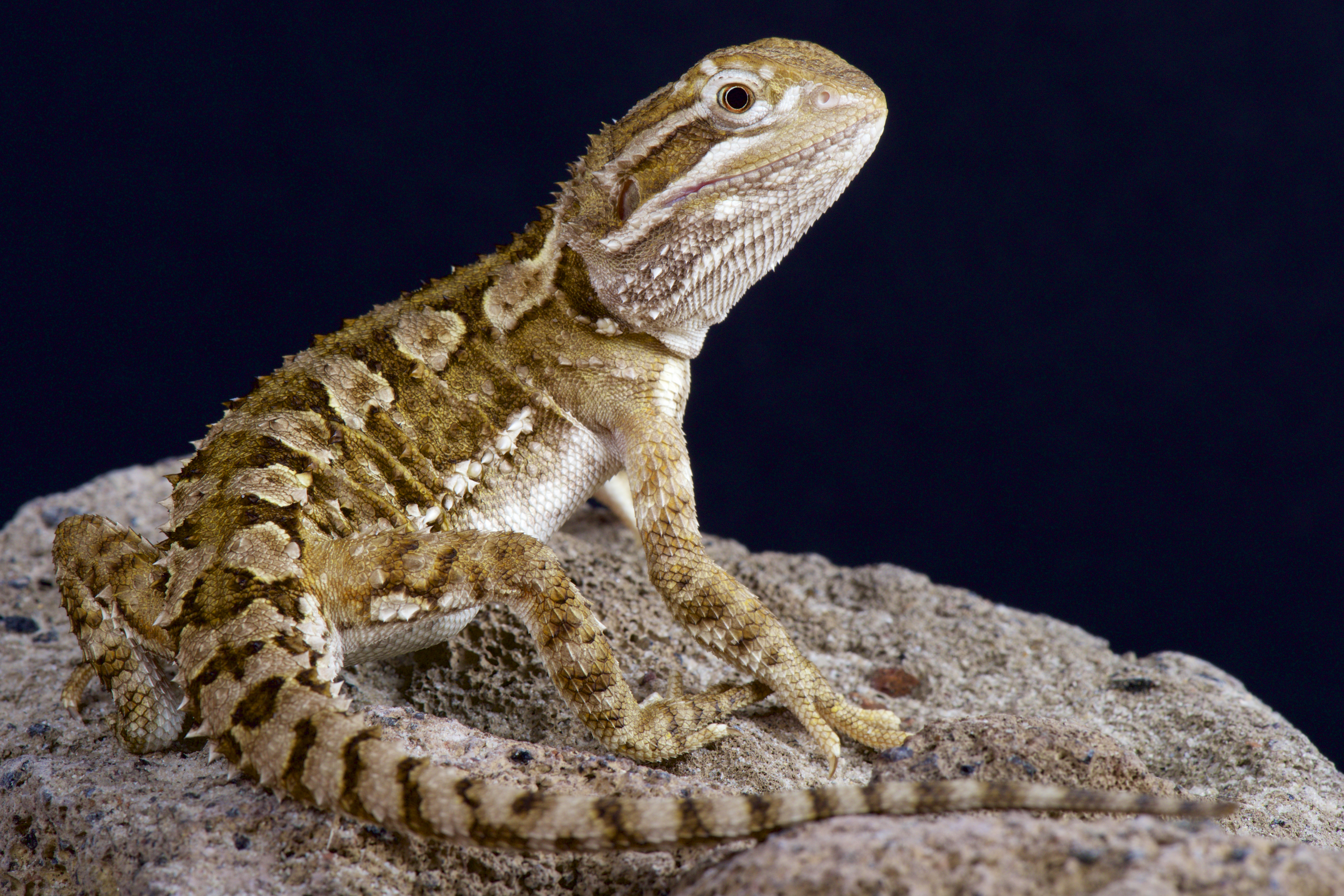 This lizard is a subspecies of the popular domestic pet, the bearded dragon. 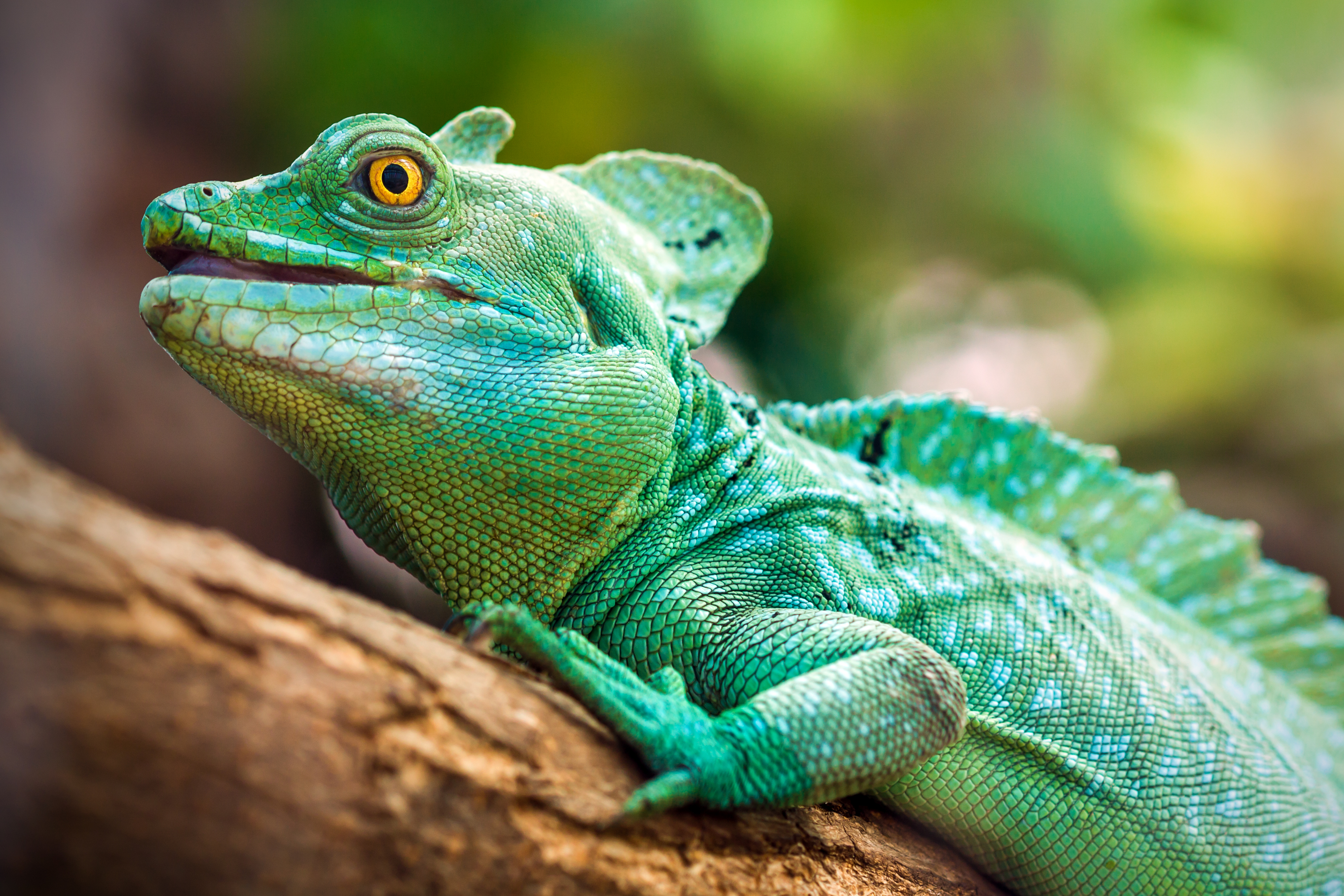 The green basilisk is also known as the ‘Jesus Christ lizard’, because it can walk on water! It will often be seen dropping out of trees and scrambling across the surface of water on its paddlelike back feet. 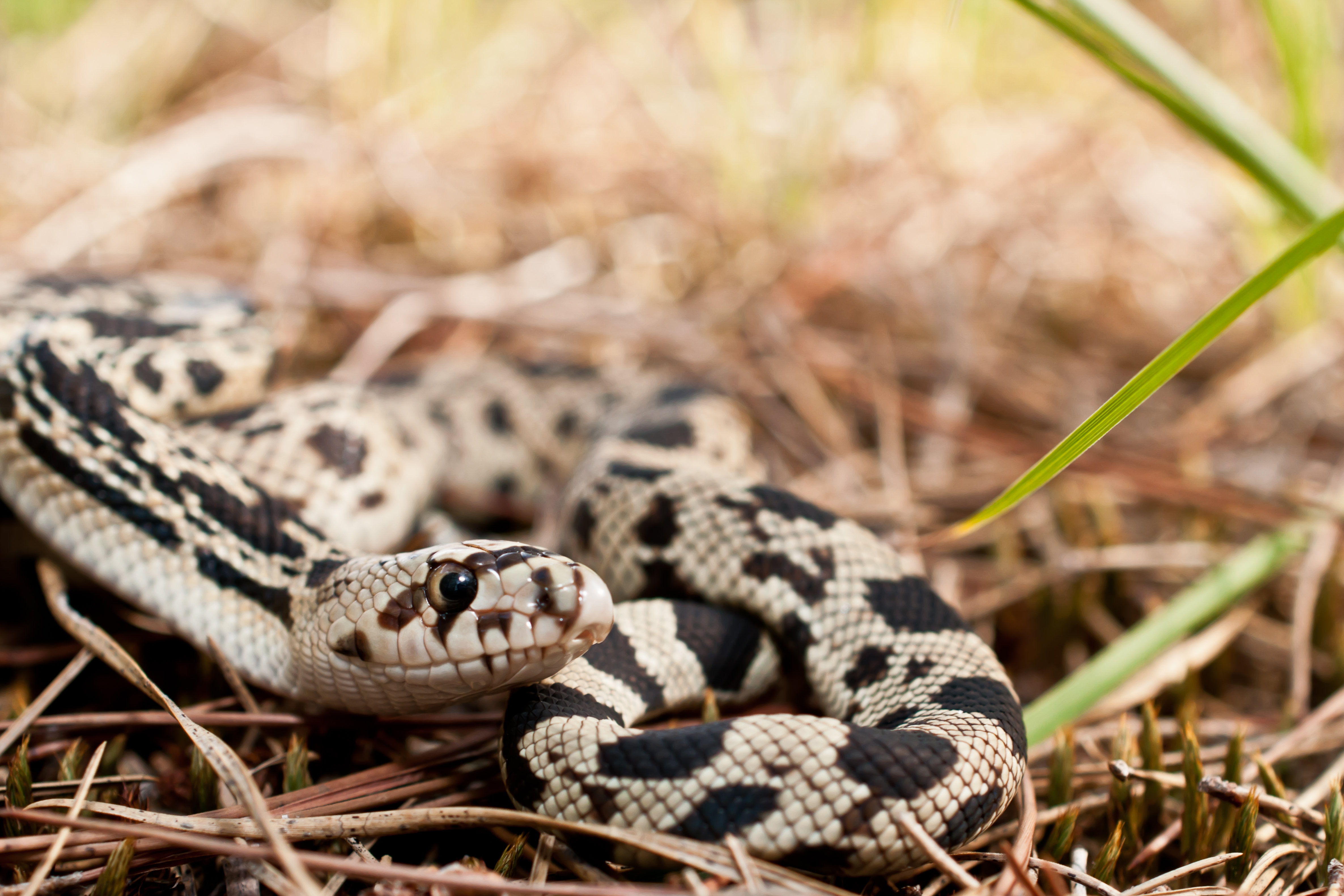 They can reach a maximum length of 6 feet, making them one of the largest snakes in North America. Though large, they are non-venomous and harmless to humans. 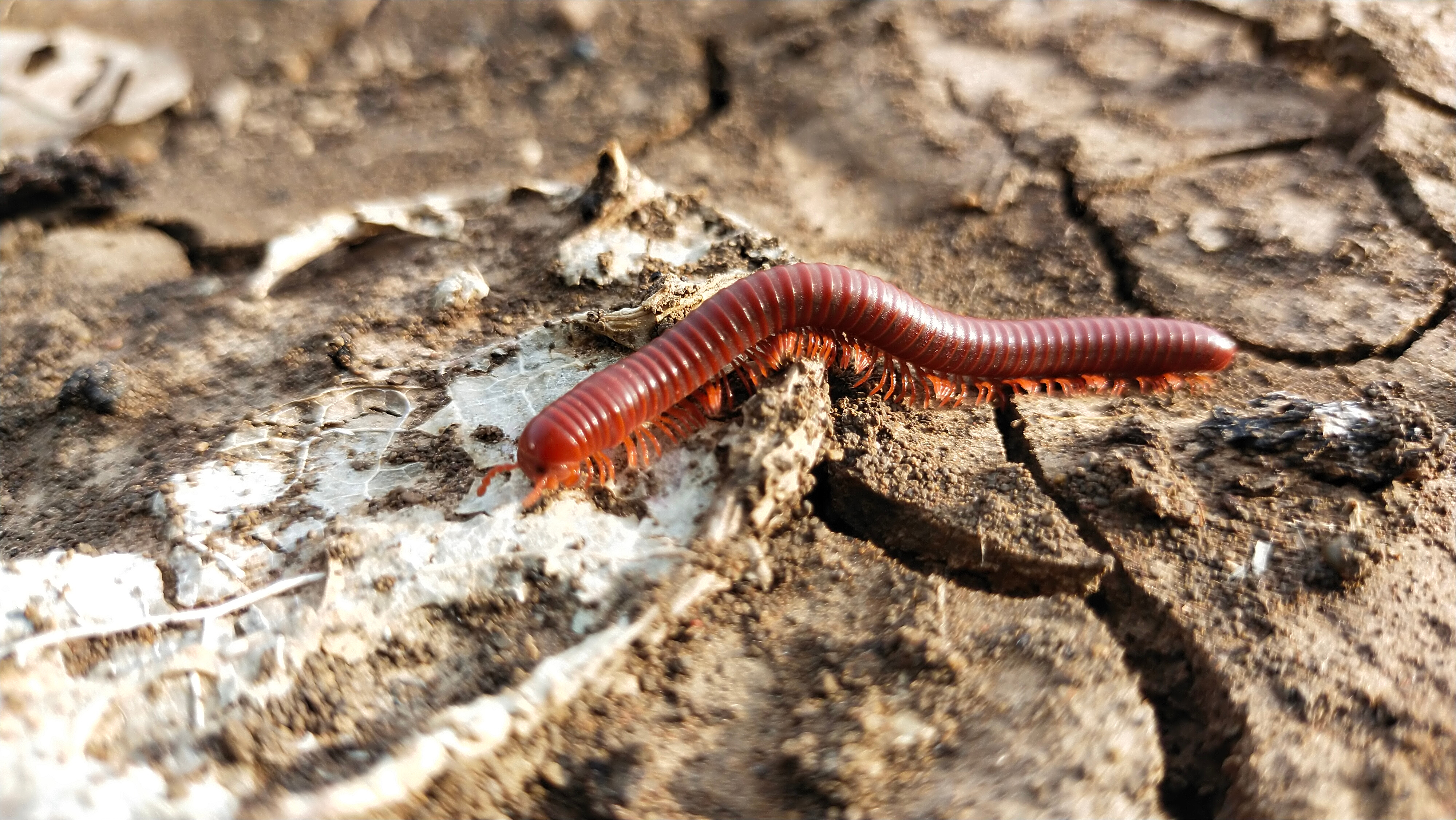 Their name comes from the alarm noise they produce, which sounds like a loud snake hiss. This is the cockroach’s attempt to scare off intruders. 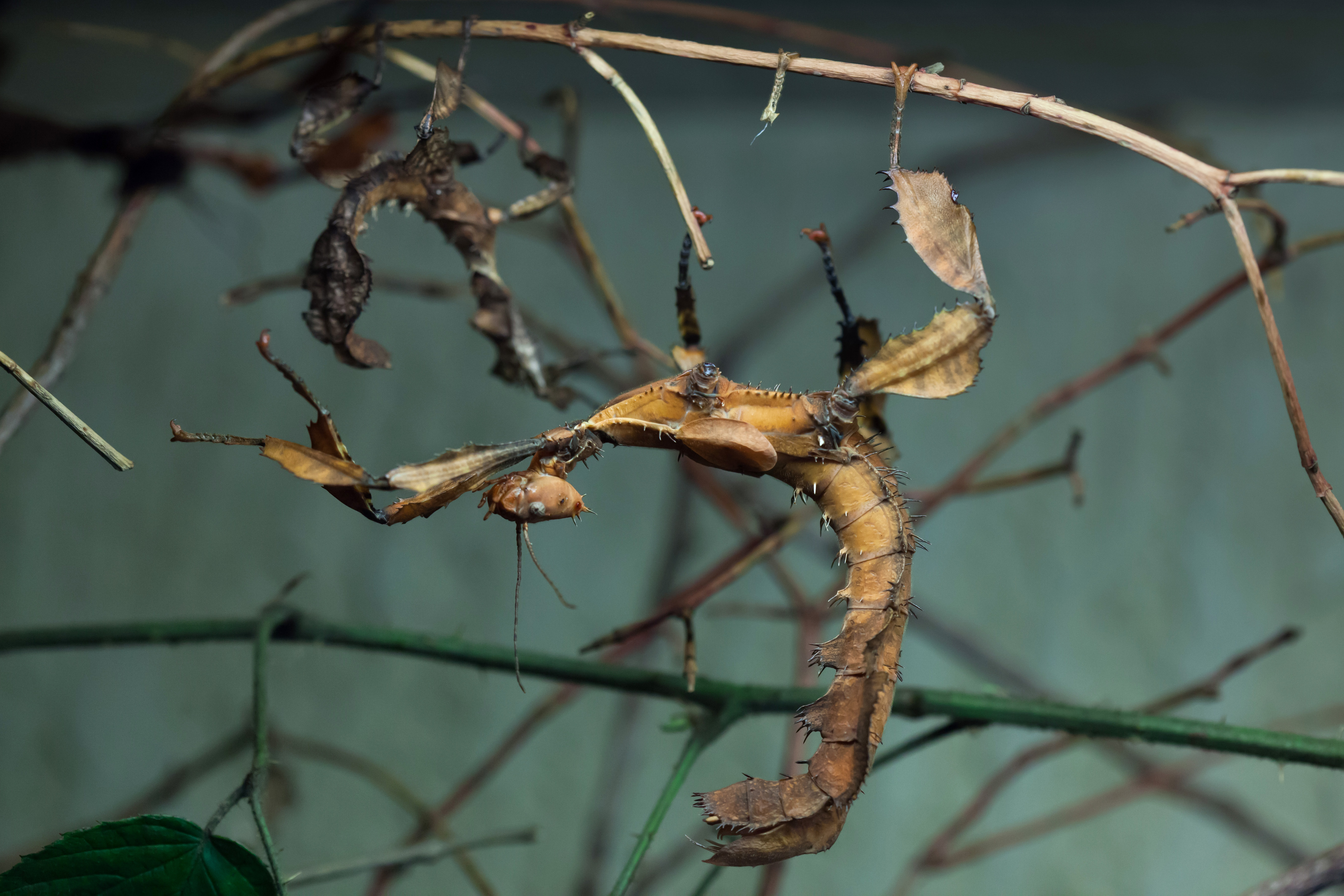 This species relies on its camouflaged appearance to save it from predators – it will even rock from side to side to make itself look like a swaying twig! 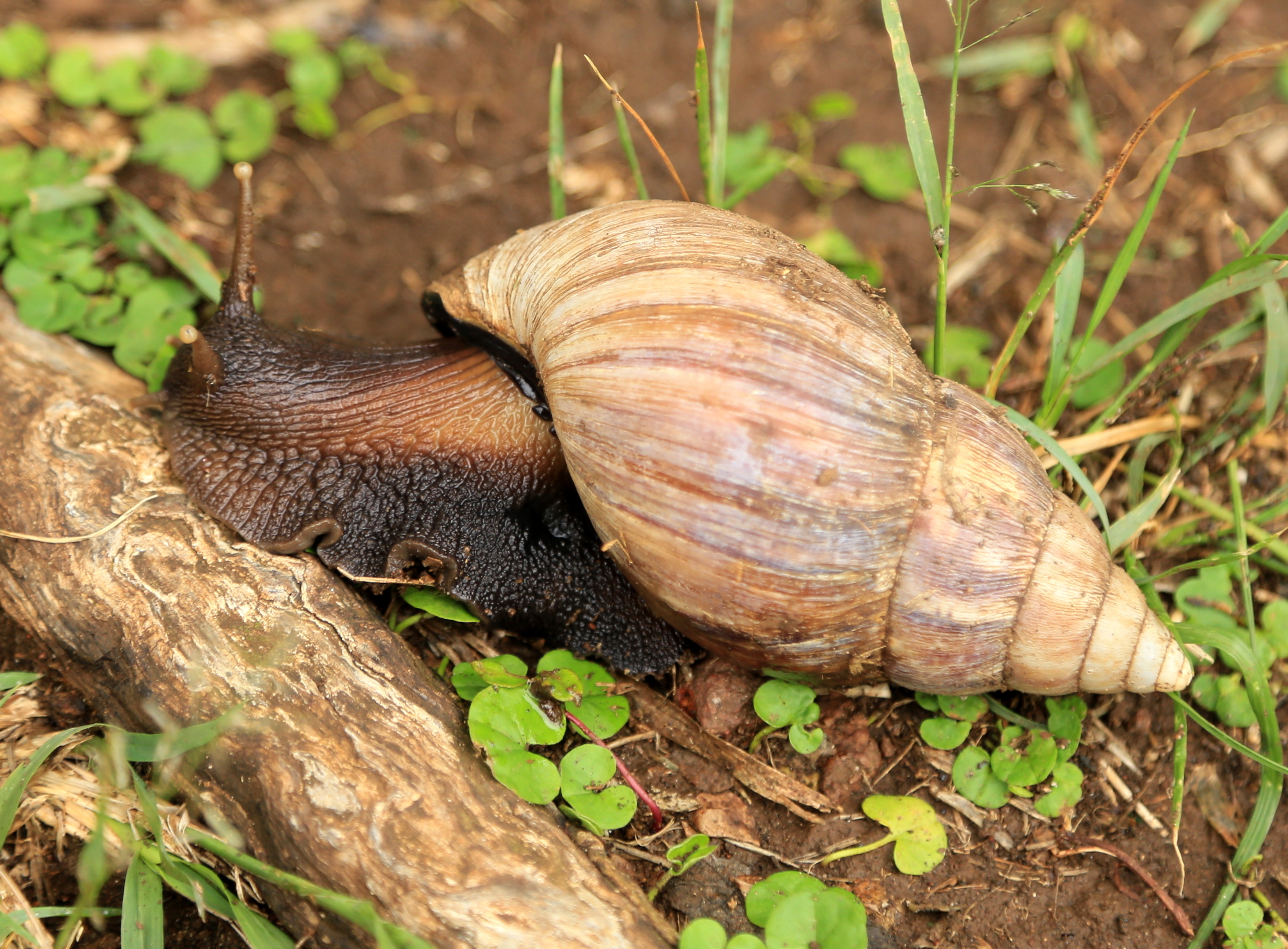 Giant African land snails are hermaphroditic, which means they have both male and female organs – each one can either lay or fertilise eggs. 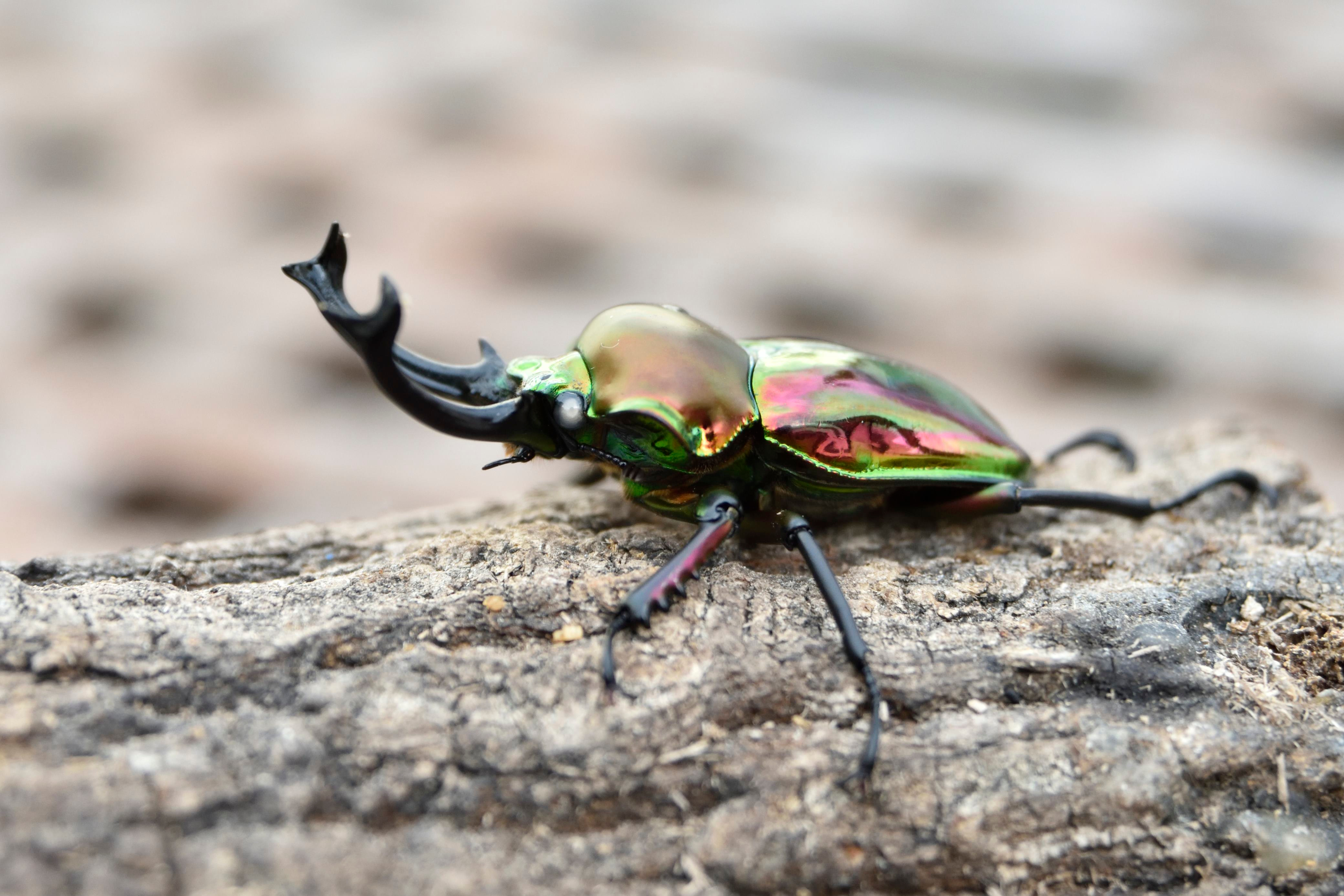 Rainbow stag beetles are very strong for their size, and will often toss each other in the air while fighting!