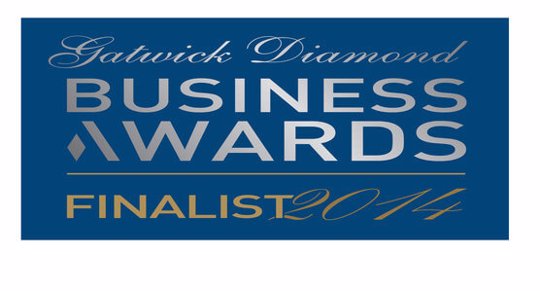 Hobbledown has been named ‘Best New Business’ runner-up at a prestigious awards ceremony.

We came a close second in the hotly contested category at the Gatwick Diamond Business Awards 2014.

Finalists had to show determination, drive and passion to start and grow a successful business during tough financial times, as well as overcome hurdles along the way.

Awards founder Jeremy Taylor said: “This was another record year for entries. The competition was very hotly contested and there were a number of businesses that, in any other year, could have been winners.”

Judge Malcolm Brabon added:  “I’m full of praise for Hobbledown and the decision was a very close one.”

Sponsored by RBS, Nestle and Gatwick Airport, the awards ceremony took place on March 20th in front of an audience of 600 of the top business people across the region.