Customers get their say… 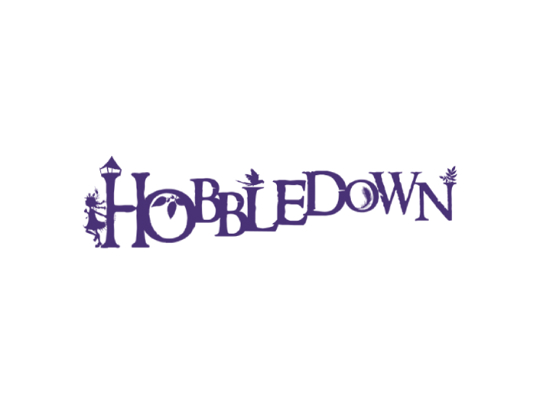 Visitors to Hobbledown have been given the chance to talk to the owners directly.

Richard Farley and Nick de Candole set up a focus group so customers could be involved in some of the decision making at Hobbledown and make some suggestions for new ideas to them directly.

Guests were invited to attend via Hobbledown’s Facebook page and were selected at random due to high demand.

A variety of parents and grandparents attended and in summary the following was decided:

To reduce the after 3pm admission price during weekdays/term time

To make some changes to the menu in the restaurant, including introducing a lunch box option

Improve signage around the site

Exciting future plans were also announced, including a new alfresco area outside the Hobblings Playbarn, a petting area and a pet shop – all of which would happen over time and would require planning permission.

Nick said: “I would like to thank the guests for their time and for their general interest in Hobbledown. In going forward we would like to establish a permanent focus group as we think it is extremely important to listen to what our customers have to say.

“Having a focus group is a first for us but there is a fantastic community vibe at Hobbledown which we wholly welcome.”